The trip begins "here where everything began" for John Paul II, that is in Wadowice. From here we will go to Zator, known for its group of fish ponds of medieval origin. We set off from the train station in Wadowice by the city bypass, after 400 m we turn right and then left onto Podstawie Street. We follow the blue bike trail between the ponds until we cross the bridge over the Skawa River. A comfortable road along the river combining several trails will lead us to Woźniki, where we can visit a wooden church. Just after the church we turn left and then right after 200 m. At the next bifurcation, we go left by the main road. We cross the intersection in Bachowice going straight and following the blue bike trail. Then we cycle initially on a dirt road and then on asphalt road, heading north. Having passed the forest, between the buildings, we turn into a side path on the left to Laskowa, where in the centre we go to the right. Keeping to the green hiking trail, we go to Gilowice along an asphalt road and then a dirt path. We take the road No 44 and cross the bridge over the Skawa River, and then we go left through the park to the market square in Zator. There is a historic church and a castle next to it. We leave the market by the road to Wadowice. After 200 meters, we turn right into Jana Pawła II Street, go around the Bugaj ponds and then through Łowiczki (red bike trail) to finally reach Graboszyce, covering a short section of route by road No 28. In Graboszyce, we turn right, then follow the signpost that will guide us to the wooden church. Then we climb along the green bike trail to the scenic ridge, passing by numerous hamlets. At the junction with the road to Tomice (Floriańska Street), we leave the green trail and go straight ahead. At the next bifurcation we go left diagonally and go down a gentle slope to Wadowice. At the roundabout, we cross the bypass and along Batorego Street and furtherly Mickiewicza Street we get to the city centre, where it is worth visiting the basilica and other facilities on the Małpolska Region Papal Trail.

1. Wooden church in Woźniki dates back to the first half of the 16th century, it is a single-nave, boarded building with log construction and shingle roof. A valuable crucifix from the 14th century can be found inside.
2. The church in Zator was built in 1393. Despite numerous restoration works, many elements of Gothic architecture are still preserved. Inside, a valuable bronze baptismal font from the 15th century, fragments of frescoes on the walls and a Gothic high altar.
3. The castle in Zator – erected in 1445, partially lost its Gothic style as a result of later rebuilding. Until 1513, the seat of the princes of Zator.
4. Carp Valley – one of the oldest and largest carp breeding centres in Poland. An area of high natural value, registered in the Natura 2000 network. Place of occurrence of many rare animal species, including the night heron, the nearly entire population of which lives in this area. Due to the landscape, natural, historical and cultural values, it is also a tourist region gaining more and more popularity. The Carp Valley is especially recommended for lovers of fishing and cycling.
5. Wooden church in Graboszyce – dating back to the end of the 16th century, one-nave, boarded building of a log structure, covered with shingles. Equipment mainly from the 17th and 18th century.
6. Basilica in Wadowice – a building in the late Baroque style. Inside, a wonderful painting of Our Lady of Perpetual Help (from about 1826), placed in a side chapel. Place of Karol Wojtyła's – St John Paul II – baptism.
7. Family home of John Paul II – tenement house at 7 Kościelna Street. It is here, that – in one of the apartments – Karol Wojtyła, the future pope, was born and lived until the graduation of junior high school. In 1984, an exhibition dedicated to John Paul II was set up here. Information: www.domjp2.pl
8. St Peter the Apostle church in Wadowice – erected in 1985-1991 as a vote of gratitude for the election of John Paul II and saving his life after the coup that took place in May 1981 at St Peter's Square in Rome.
9. Małopolska Papal Trail – running, among others, through Wadowice and Beskid Mały. It leads through places particularly associated with Pope John Paul II. 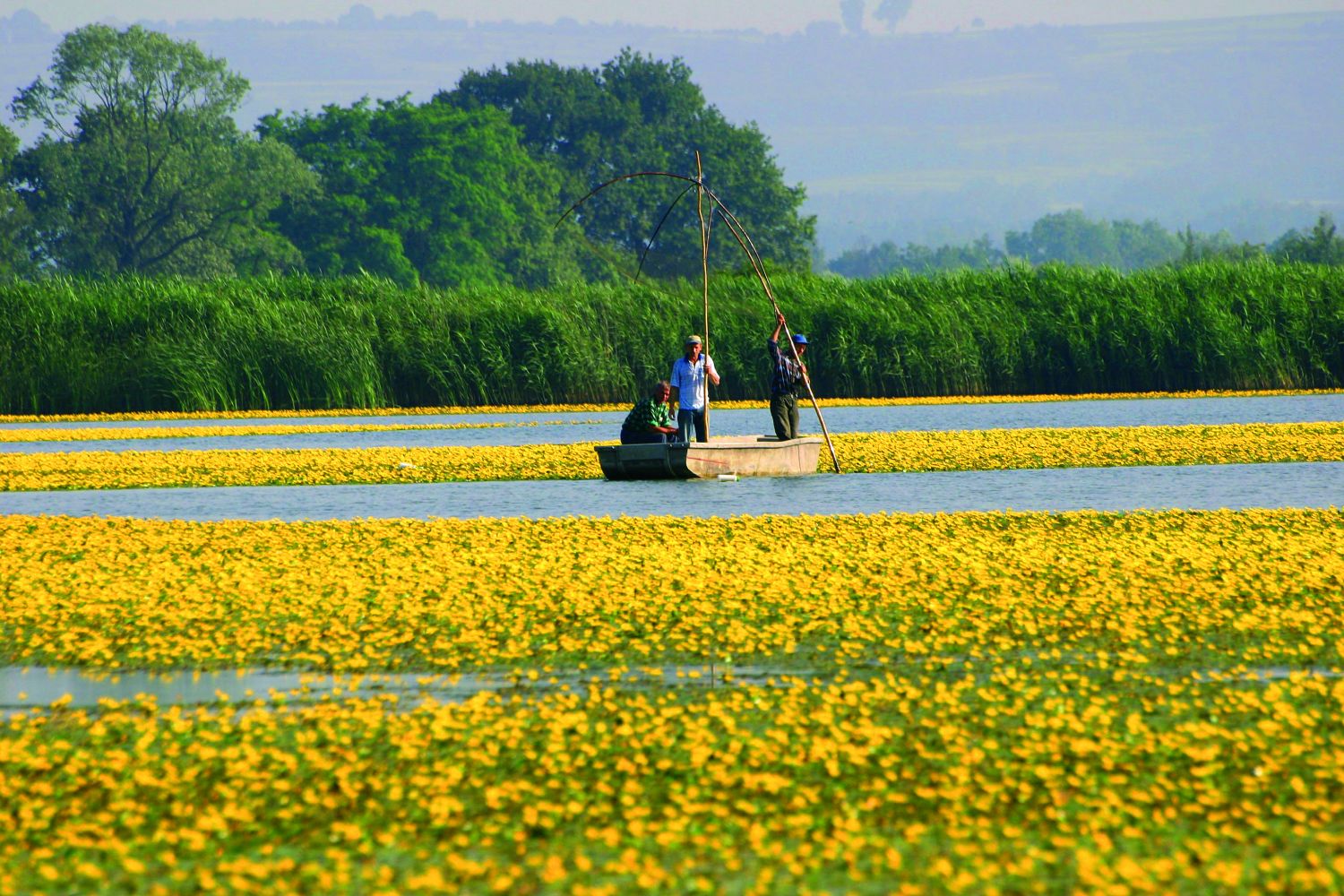 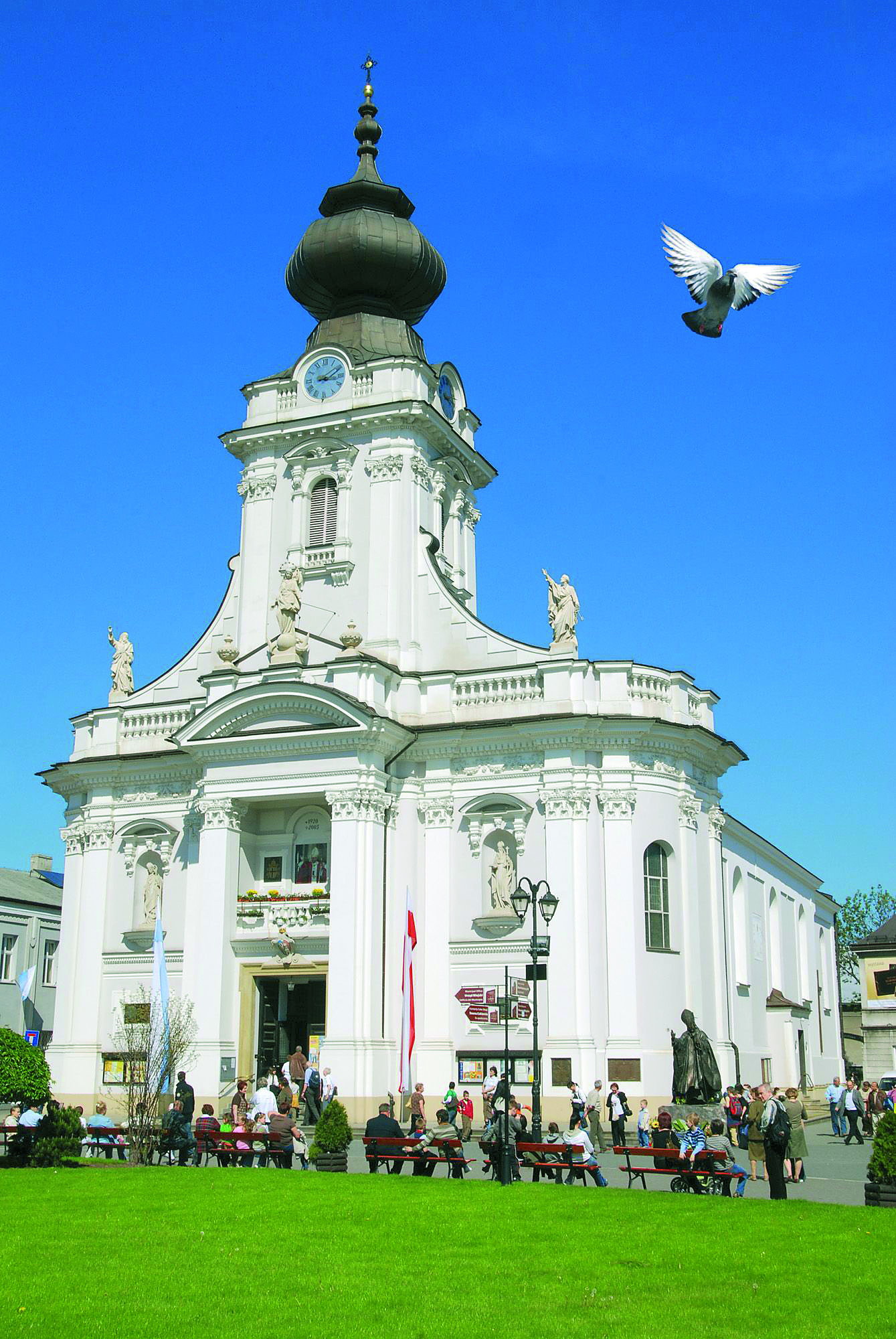 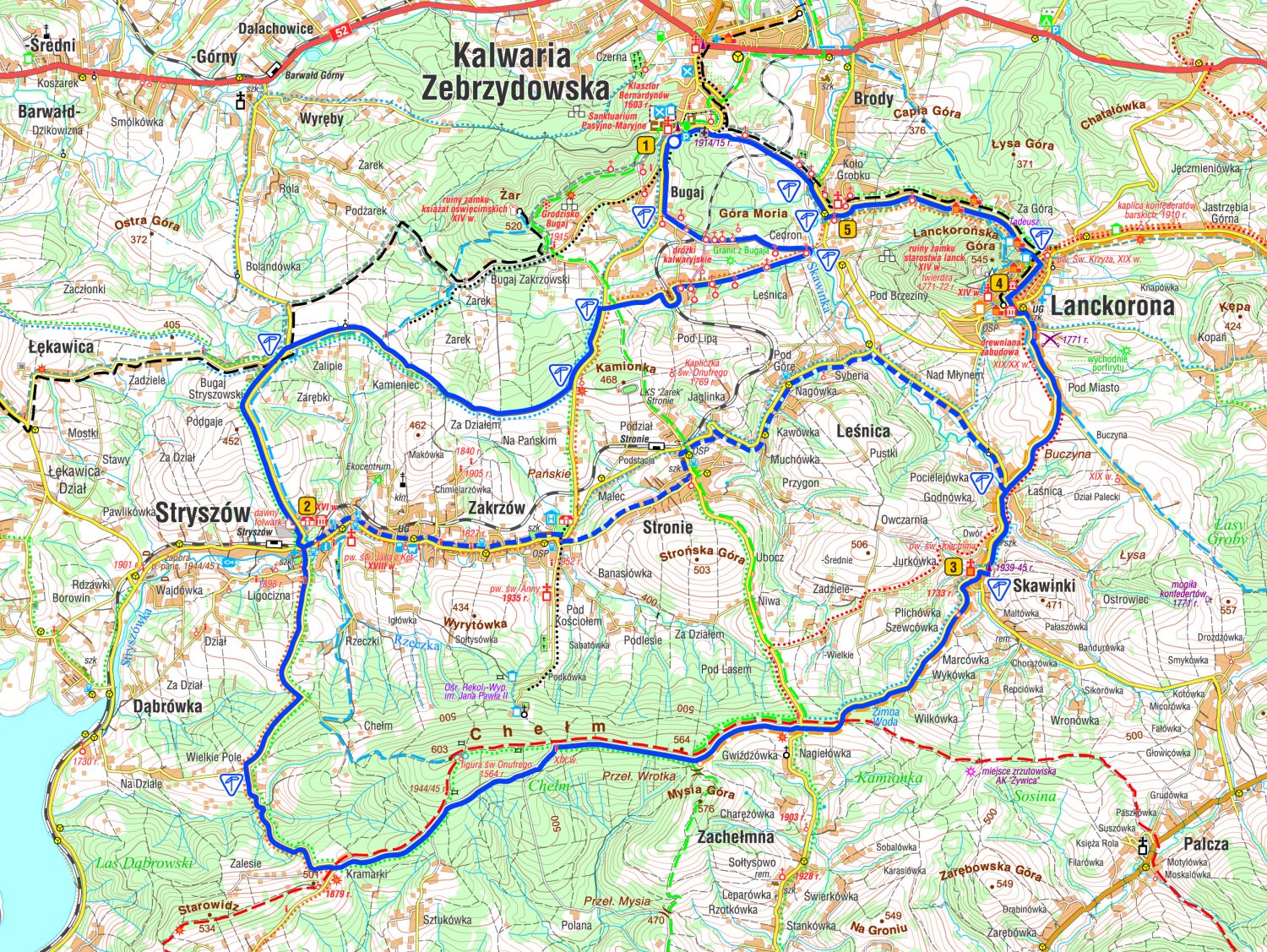