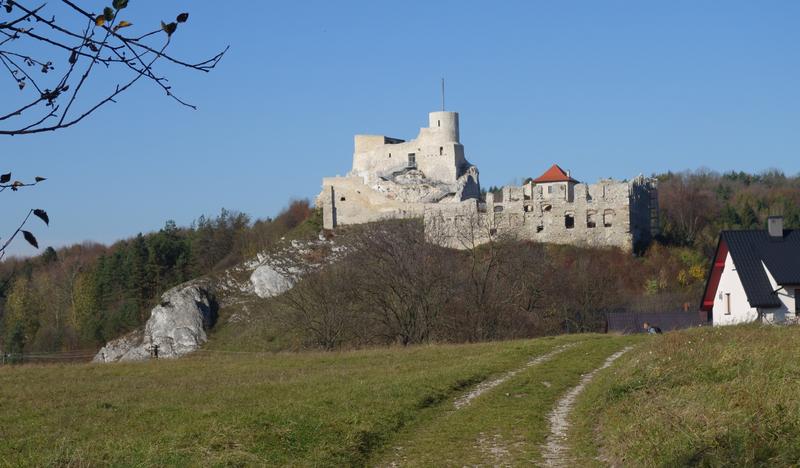 ,
Scale of difficulty: For intermediates
Types of trails: Cycle
Length of trail: 89,1

www.orlegniazda.pl
Show details
The Trail of the Eagles’ Nest is a must-see for every fan of cycling. One of the oldest and most beautiful Polish tourist routes, connecting Kraków with Częstochowa, it winds through the corners of the Kraków-Częstochowa Upland along the 14th-century defensive line built according to the idea of King Casimir the Great.

It is precisely the remains of castles and fortresses that are the biggest attraction of the Trail of the Eagles’ Nest, from which, by the way, it took its name. Strongholds were erected in nearly inaccessible locations on limestone outcroppings, from where they dominate the surrounding area. The whole trail is 190 km (89 km of the Małopolska section) of a difficult bicycle route through varied, often sandy terrain at various elevations. The trail is very well maintained and marked and the sandy parts are hardened, however we recommend using a bike with wide tyres (mtb / trekking / gravel). Along the way, you’ll find numerous rest stops with information boards and mileage signs.

The route runs through the following protected areas:

44% of the route runs through forested areas. 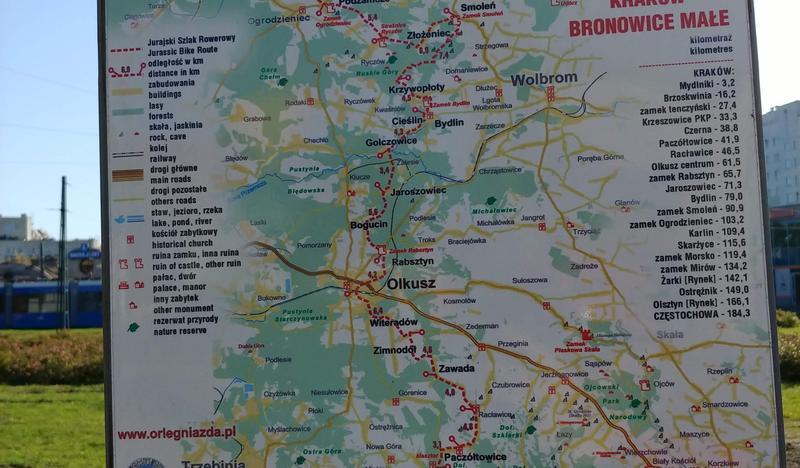 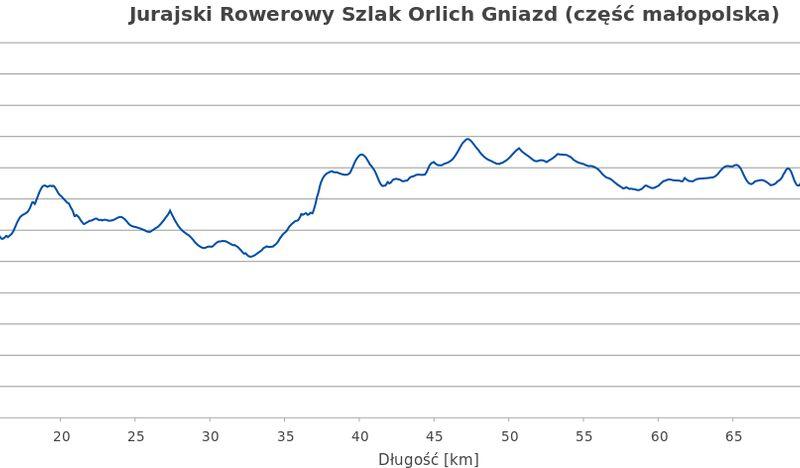 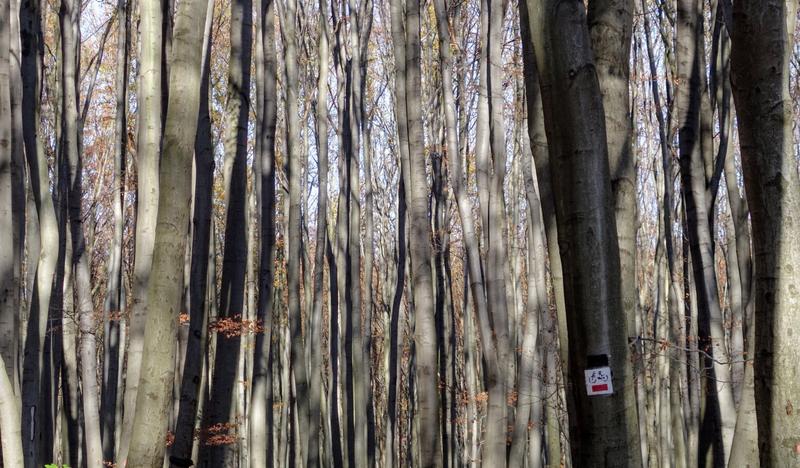 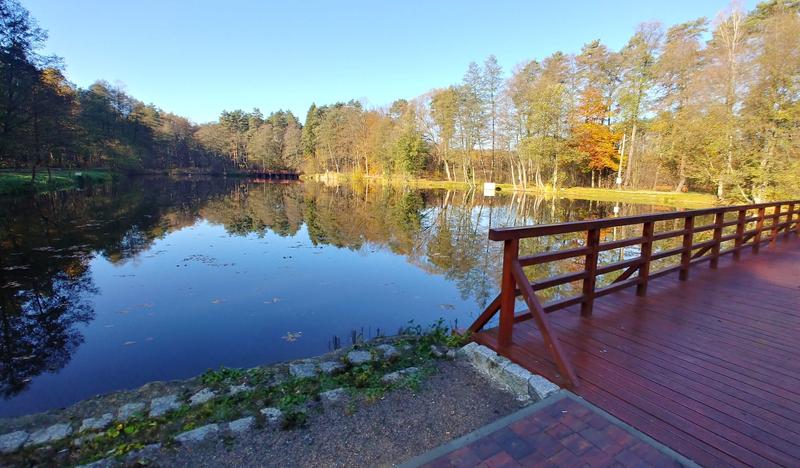 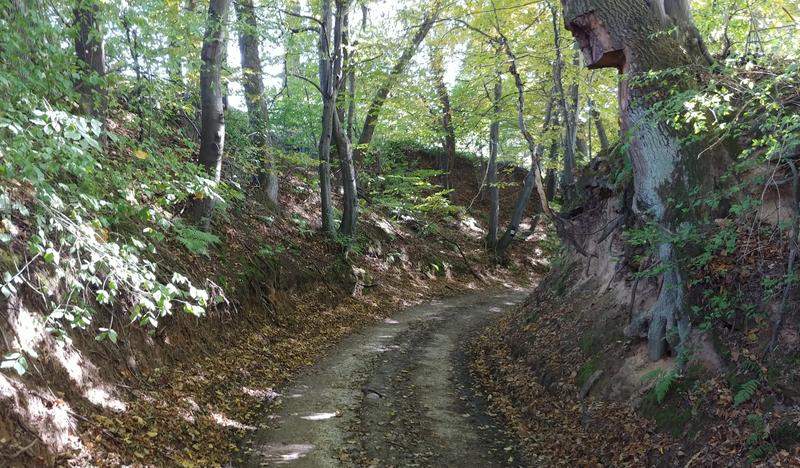 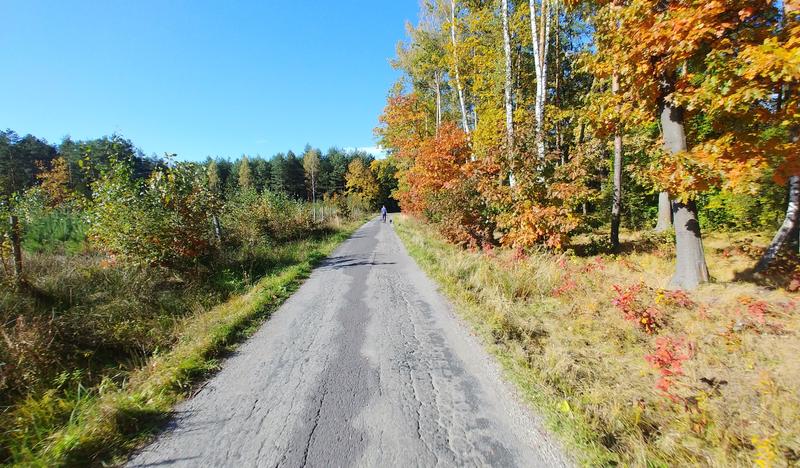 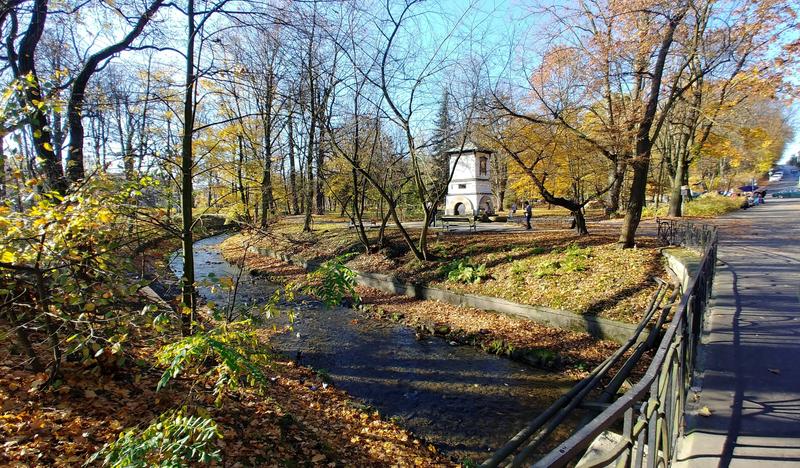 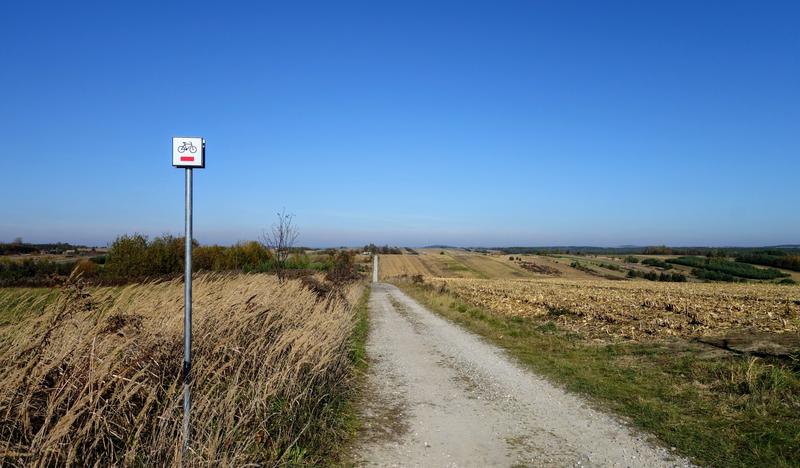 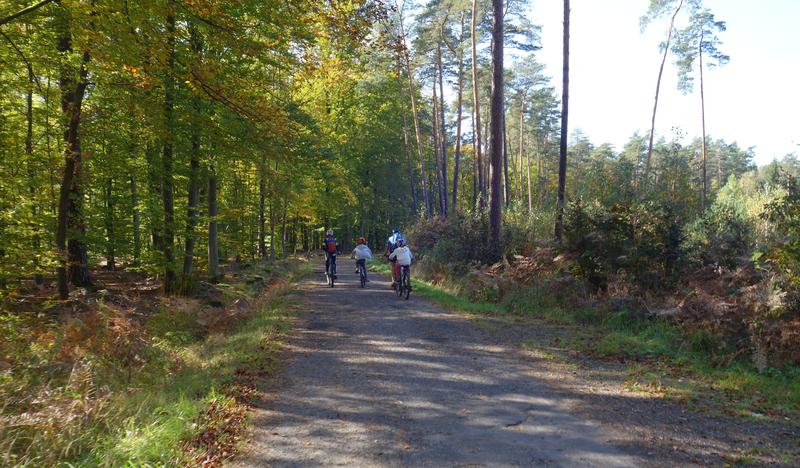 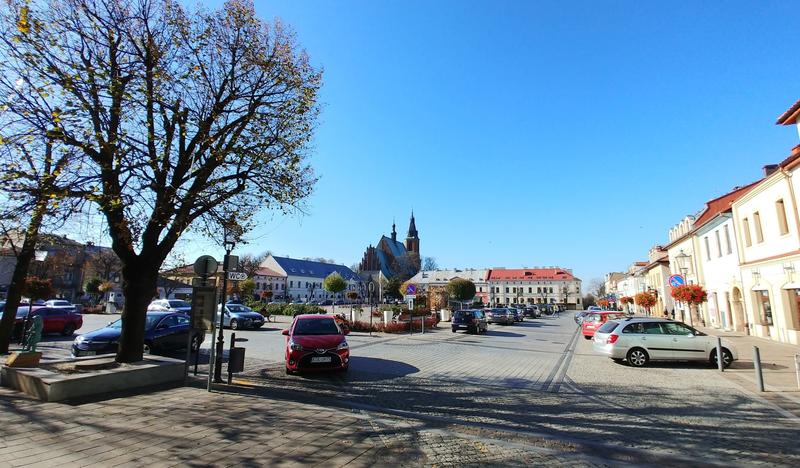