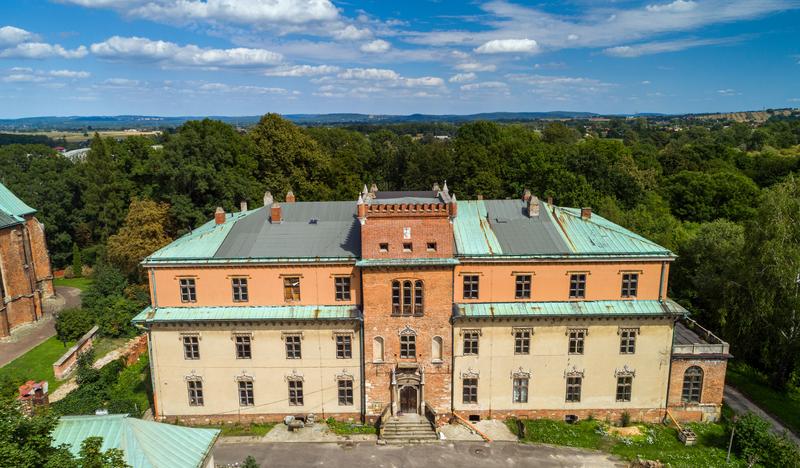 49.996209,19.439814
Plac Kościuszki 5, 32-640 Zator
Show details
The castle was built in the 15th century as the main seat of Wenceslaus, the Duke of Zator.
It has been rebuilt many times since then. In the 19th century, its owners gave it the character of a romantic neo-Gothic residence. Currently recovered by the Potocki family, it is inaccessible to tourists.
Back

Monuments
Notes regarding availability: Visiting is possible only from the outside. 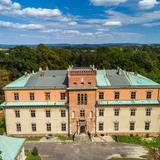 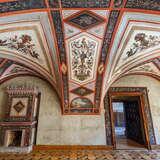 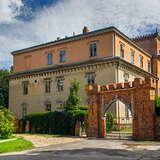 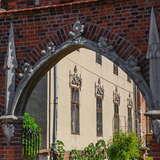 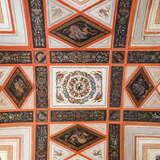 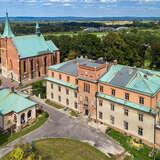 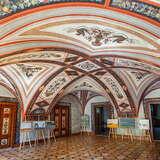 Excitement and adrenaline on deman...

See more Go to Article Excitement and adrenaline on demand? Why not? Let’s go then! 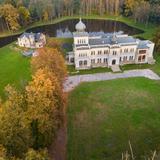 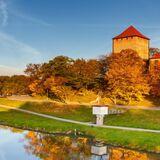 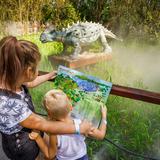 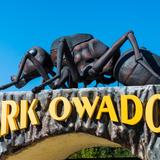 Park of Mythology in Zator

See more Go to Article Park of Mythology in Zator 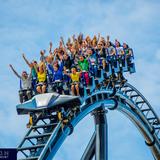