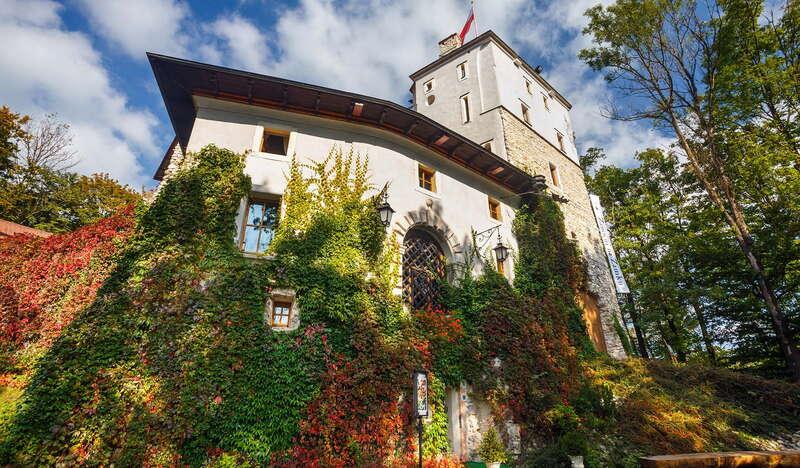 www.zamek.com.pl
zamek.korzkiew@donimirski.com
Show details
As recently as a mere fifteen years ago, all that rose above the hill overlooking the scenic Korzkiew Valley were the ruins of the walls, gates and home of a knight who occupied the medieval castle. Today, a stone fortress stands here, reverently reconstructed on the basis of ancient drawings.
The fortress was erected in the 14th century by Jan of Syrokomla. The Gothic castle was extended in the 16th century in Renaissance style. In the following centuries, it was used as a hunting residence by the Jordan family. Deserted at the end of the 18th century, it started to fall into ruin. Today, the reconstructed castle houses a stylish hotel. Medieval tournaments and court dance shows are frequently organized on the courtyard, while the meadow by the castle hosts theatrical performances and open-air concerts.
Back 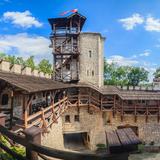 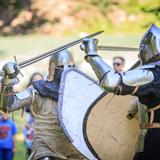 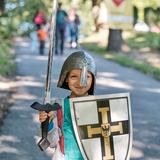 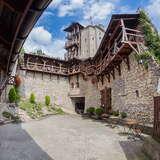 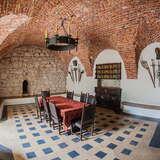 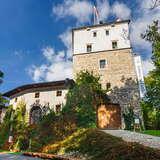 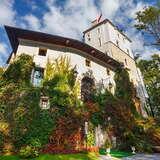 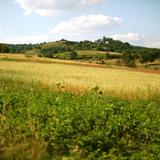 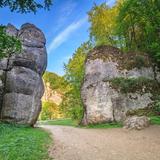 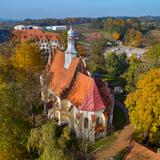 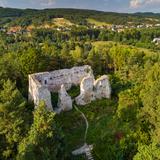 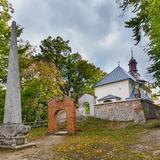 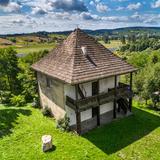 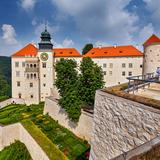 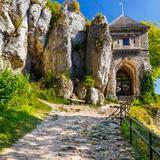 Ruins of the Gothic fortress Ojców 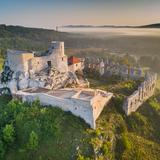 Ruins of the Gothic castle, Rabsztyn 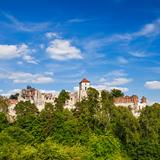 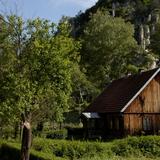 The health-resort buildings in Ojców

See more Go to Article The health-resort buildings in Ojców 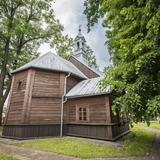 The Church of the Immaculate Conce...