Route 19: Salt deposits under your wheels

We invite you to a trip that begins in Wieliczka, a city related to salt mining for centuries. The entire route leads through the commune bike trail, with a small branch for those interested in extending their trip. Before leaving on the route, we must visit the salt mine and related monuments, and the Saltworks Castle. We start the trip from the Wieliczka-Rynek train stop. We go to the Upper Market Square by Zamkowa Street next to the church of St Clement. It is here that begins the red bike trail, which will guide us for over 10 km. We leave the Market Square by Batorego Street and continue along of Saint Sebastian Street, passing by a wooden church. We cross road No 964 and soon leave Wieliczka. Looking for trail markings, we go through Lednica Górna, Tomaszkowice to Biskupice, where we pass a neo-Gothic church from the 20th century. Leaving Biskupice, we take a dirt path to shorten the route through the forest and steeply descend the road to Dobranowice. Here we can choose a shortcut option by going right or go left along the proposed route. We descend almost 3 km through the valley of the Sułówka stream to Hucisko. Just before the road on the left, we turn right into a narrow asphalt road. After 500 m, we pass the T. Kantor's house and the "Chair" monument. After reaching the ridge, we turn right and cycle along a 3.5 km scenic road to the intersection at the chapel in Dobranowice. We turn left here, again onto the red bike trail. A few dozen meters after the curve of the road, following the trail, we turn right, and initially by asphalt road and then by the dirt road, we get to Koźmice Małe. We cross road No 964 twice and go up the hill to the church in Pawlikowice. A little further we go down again to the provincial road, then we turn left on the side street. Until the end of the trip in Wieliczka, we stick to the red bike trail, passing the manor in Siercza on the way.

1. Wieliczka Salt Mine – the oldest salt company in Poland, which dates back to the Middle Ages. The mine, inscribed on the UNESCO World Heritage List, consists of a network of shafts and adits with a length of about 300 km, located on 9 levels. In the part open to the public, covering a 3.5-kilometer section at a depth of 64 to 135 m, we can admire the lakes, original mining equipment and devices, as well as the unique Chapel of St Kinga, which can accommodate over 500 people. The place also houses a therapeutic and rehabilitation centre. Information: www.kopalnia.pl.
2. Monuments of mining construction in Wieliczka – include primarily the old shafts: Górsko (17th century), Saint Kinga (19th century), Daniłowicz (17th century) and Regis (14th century).
3. Saltworks Castle in Wieliczka – built at the turn of the 13th and 14th century, rebuilt after the destruction occurred during the World War II. Former headquarters of the mine superintendents and managers. Currently, the Kraków Saltworks Museum.
4. St Clement church in Wieliczka – erected in the 19th century. Interior equipment from the 13th and 14th century. Next to the church, there is a belfry founded by King Jan III Sobieski after the victory over the Turks. Information: www.klemens.pl.
5. Wooden church of St Sebastian in Wieliczka – built in 1582. Inside, valuable paintings from the 16th century, Young Poland polychromy – work of Wł. Tetmajer from 1906 and stained-glass windows designed by Stanisław Matejko.
6. The church in Biskupice – erected in 1914 in place of the previous temples from the 11th and 17th century. A stone portal from the oldest church has been preserved.
7. Kantor's chair in Hucisko – concrete chair, 14 m high is a monument honouring Tadeusz Kantor (1915-1995), the world-famous creator of the Cricot 2 theatre, director, stage designer and painter. Next, there is an original villa, the artist's former home.
8. Manor in Siercza – dating back the 19th century, surrounded by a historic park. Currently, the Monastery of Ursuline Sisters. 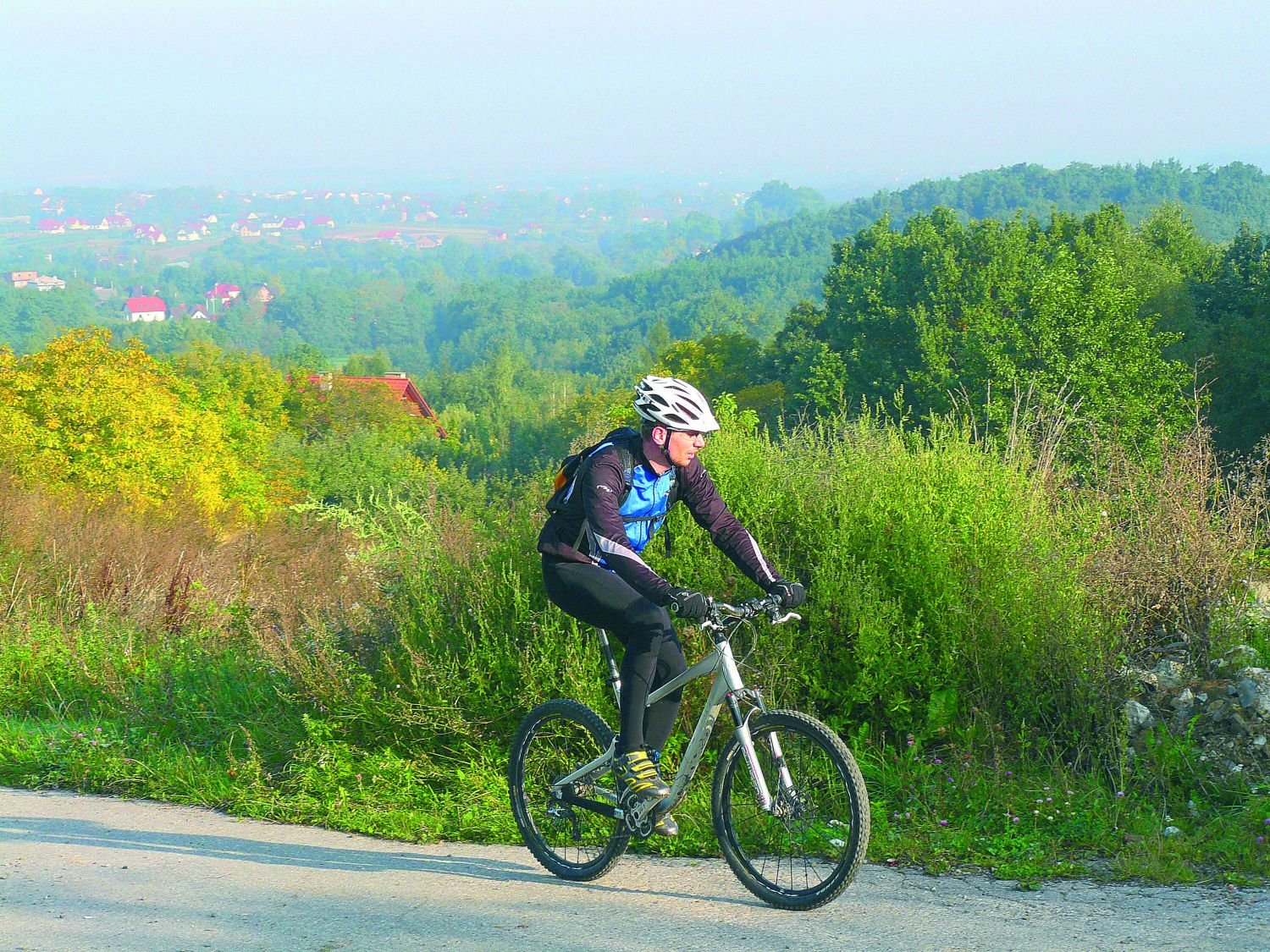 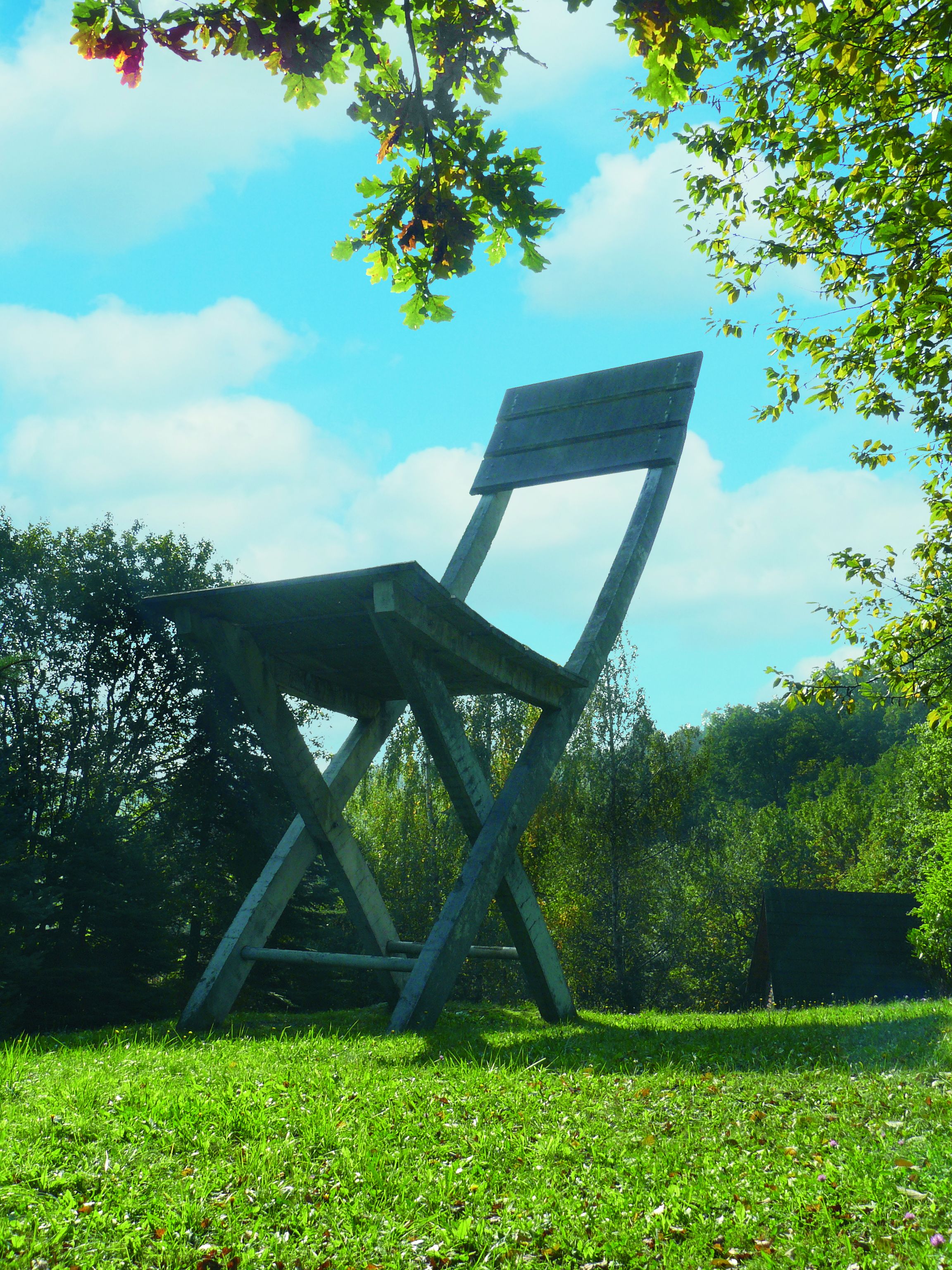 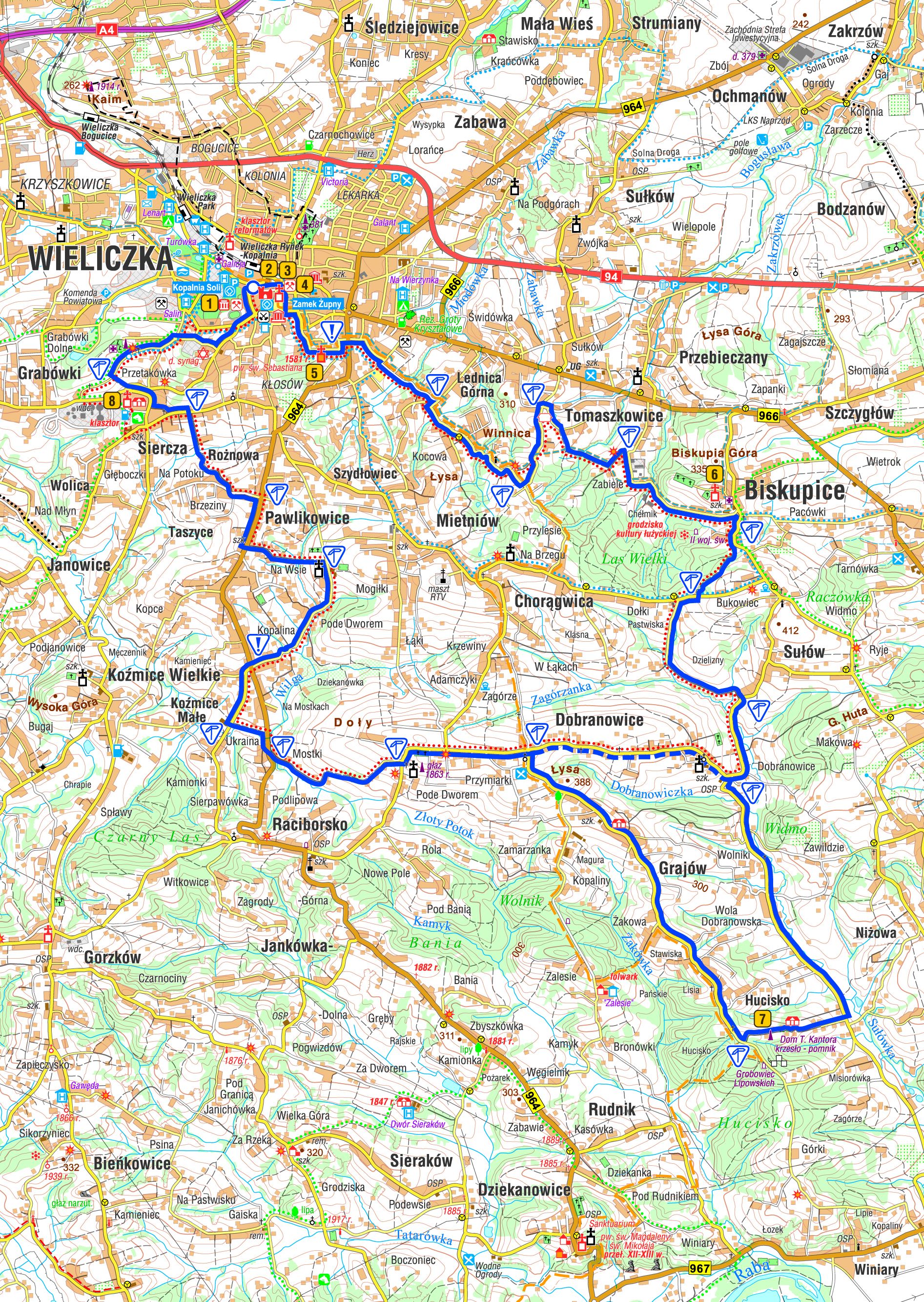