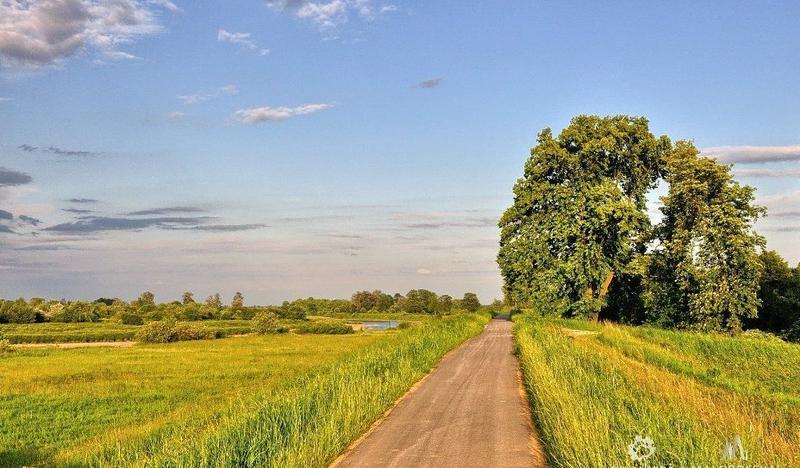 Bicycle Salt Ring “Salina Cracoviensis” is a tourist cultural trail through the former Wieliczka-Bochnia salines. The trail was created in the years 2009–2011 and was aimed at creating a network consisting of the main route, described below, and the connecting routes (including the separately described Sal de Bochegna, as well as the Rzezawski and Nowowiśnicki links).

It is marked in blue. Despite the fact that the trail doesn’t look like being maintained, it is still worth recommending, because it's a good suggestion for trips to the main tourist centers of this region, i.e. Wieliczka, Bochnia, Niepołomice and the Niepołomice Forest. We suggest riding by GPX traces, because in the area of the above-mentioned cities, there is practically no signage or it's rudimentary, and the road system has changed in several places (while the suggested trail runs along new sections of pedestrian and bicycle infrastructure, e.g. in Bochnia). We determine the level of difficulty as medium, mainly due to differences in height (in particular on the southern section) and routing around Ochmanów and Wieliczka along fragments of poorly maintained dirt roads and paths.
In the vicinity of the Niepołomice Forest, the trail meets the VeloMetropolis (EuroVelo4) and VeloRaba routes, and its central axis is the railway line, which we recommend, when you start your trip in Kraków (e.g. to reach Wieliczka). Resting places can be found mainly in the Niepołomice Forest and in Bochnia.

The trail runs 20% on roads separated from car traffic.